The Caribbean is also known as the West Indies is a vast archipelago of island nations laying in the Caribbean sea and Atlantic ocean between North and South America. The Caribbean is famous as a tropical paradise of vacation islands. Popular for beach vacations, honeymoons and all-inclusive resort. Due to the remoteness and expense when compared to mainland North America the backpacker and eco-tourism movement has stayed out of the Caribbean although it has seen a slight surge in recent years.

With year-round good weather apart from the small risk of Hurricanes in the Autumn months. The Caribbean has an increasing number of international flights from Europe and North America, in addition to the massive variety of resorts and activities available for all budgets on these vastly different islands. These factors have played a key role in the Caribbeans popularity.

A majority of the visitors to the Caribbean are from North America, due to its relative ease of access and short flights Some of the most popular island nations include the Cayman Islands, The Bahamas, Jamaica and the Dominican Republic.

These tropical islands were first inhabited by the Arawak Indians who were then invaded by the Caribs. Later on, Europeans explorers such as Christopher Columbus visited the islands with the French, Dutch, Spanish, Portuguese and English fighting over these pirate-infested lawless lands from many years before the eventual independence of many islands being given.

In this category, you will find countless articles on not only the best islands to visit in the Caribbean and why, but also the best places to stay and things to do in this tropical paradise. 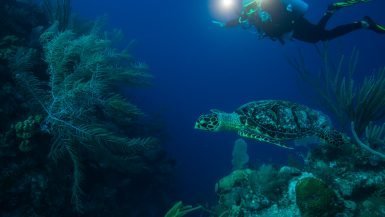 Diving Grand Turk Everything You Need To Know

Diving Grand Turk Everything You Need To Know by NomadInMe. In this blog post, we will discuss the island of Grand Turk in the Turks and Caicos Islands, including things to do, places to stay and the best dive site’s. Throughout the post, you will find links and information to help... 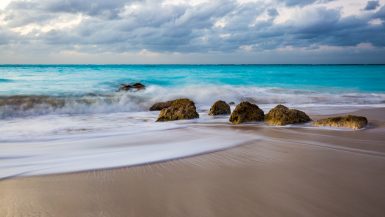 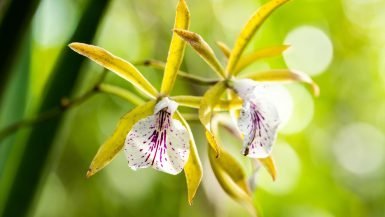 Orchids Of The Cayman Islands 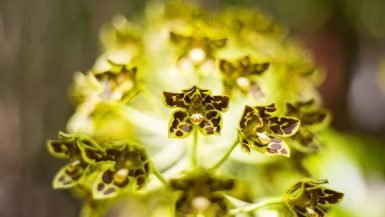 Grand Cayman Botanical Gardens by NomadInMe. The Queen Elizabeth II Botanic Park is one of the Cayman Islands top attractions. It is the home of the endangered Blue Iguana found only on Grand Cayman. As well as a host of foreign and domestic flora and fauna, including the endemic Banana... 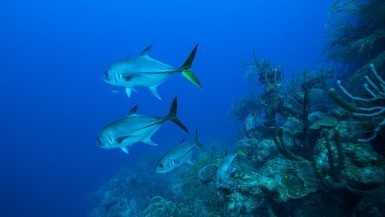 Spearfishing Vacation by NomadInMe. The best places in the world for a spearfishing vacation are listed below, keep reading to lo learn more.-The Florida Keys-Madagascar-Costa Rica-Exmouth-Bali-Mozambique-Hawaii-Great Barrier Reef-Azores-Tonga-Mexico-Grand Cayman In this article, we will... 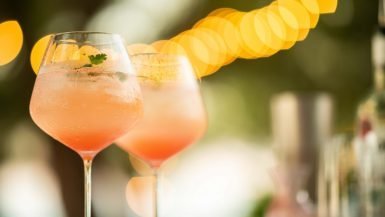 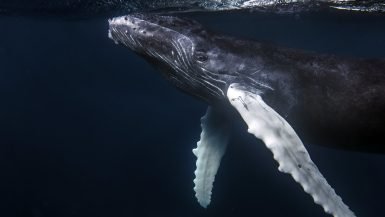 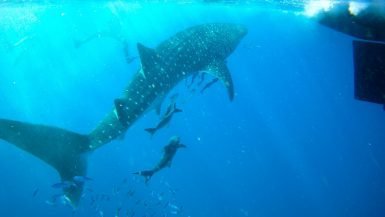 Swim with Whale Sharks by NomadInMe. An encounter with a majestic Whale Shark could be one of the best things you ever experience. These gentle giants are filter feeders and very safe to swim with. Some of the best places to swim with whale sharks are Mexico, Ningaloo Reef and the... 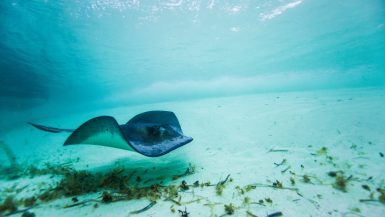 What To Do In Grand Cayman